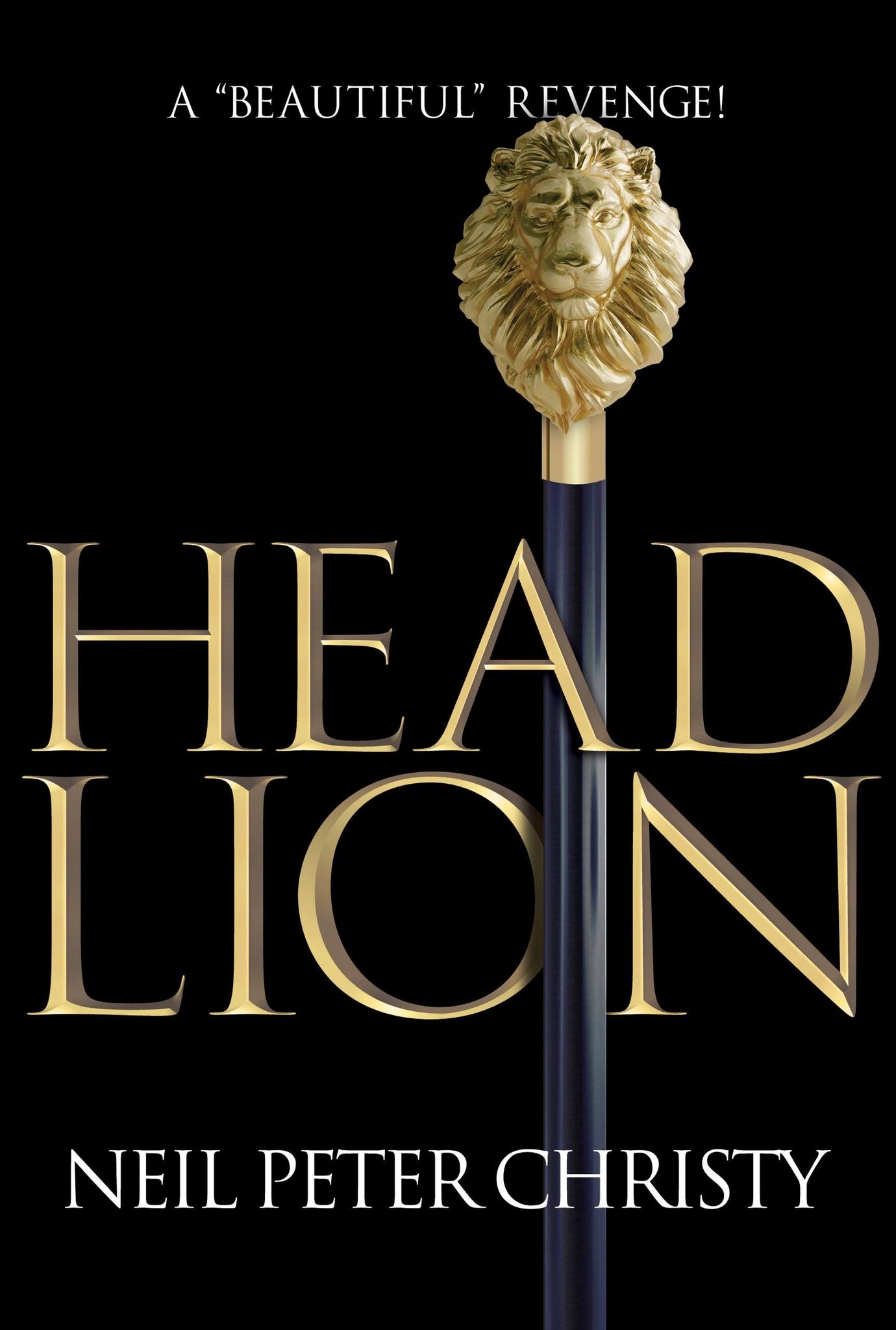 “I never knew revenge could be beautiful,” Max said.
“It will be.” Ryan smiled and raised his glass, “Worthy of its place in poetry books and art galleries.”

Ryan Walker, an award-winning creative director, is envious of people with goals. The only desire he has is to kill himself. That ambition ends when his boss, Gabriel Todd Christopher, tries to kill him.

Paralyzed and broke, Ryan wakes up in an exclusive club for retired billionaires called Head Lion. Ryan Walker has no idea why the biggest media tycoon in New York wants him dead. No idea why he’s getting help anonymously. No idea about the secrets that surround him. And no idea how to get revenge.

The only thing Ryan knows is that he does not want his revenge to be ordinary. He wants it to be epic. And to make that happen, Ryan needs his biggest rival in the advertising world and the dusted and forgotten mavens in Head Lion.

As Ryan prepares for the greatest coup the advertising world has ever seen, he grapples with hidden enemies, his newfound penchant for crime, and a deadline he can’t afford to miss.

Neil’s debut novel is loaded with twists, turns, and complex characters you will fall in love with.
Get it now because the limited-time discount ends soon.

There are no reviews yet.