I am Todd, and I believe there are two kinds of people in the world. Those who sell their souls to the devil and those who don’t get the chance.  I don’t like the spotlight, so if anyone is claiming to be the protagonist of the book, I don’t give a flying fuck. That’s because […]

Facility optimization plays an important role in making libraries a key element of the social infrastructure where offerings like formal and informal learning, technology access, workforce development, and community engagement are directly dependent on an efficient layout….(Read More)

There is a reason why everyone should know this gay, African-American, son of a slave, grandson of an immigrant, almanac author, surveyor, naturalist, inventor, mathematician, musician, and farmer by name ..(Read More) 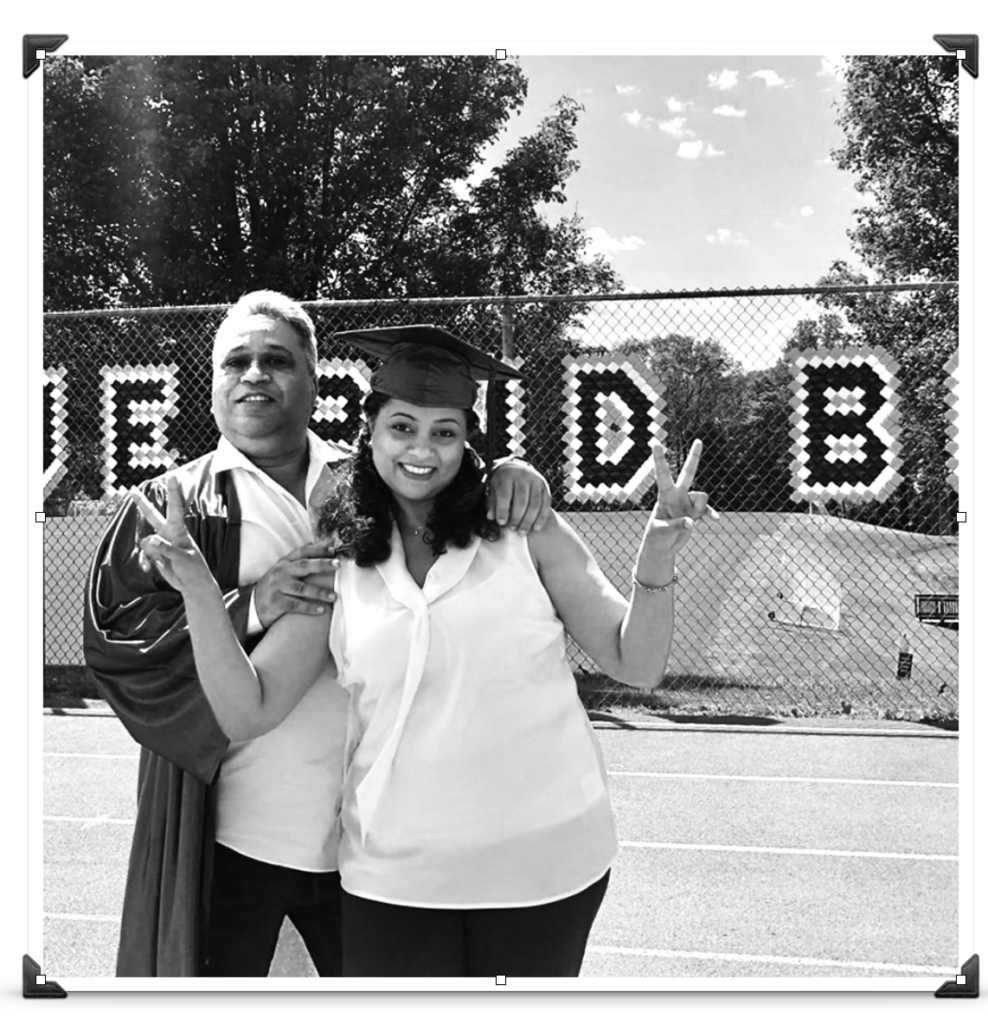 Why is the advertising industry being singled out? Since time immemorial women have been at the vanguard of temptation…(Read More)

War Of the Wireless.

The mornings on Madison Avenue in New York have a surrealistic urgency about them. Dressed impeccably, hundreds walk this street every day. Their movement overtly synchronized as if choreographed for a fashion show. Almost all of them with the same frown are …(Read More)

The Three Marketers: “I’m going to introduce three fascinating kinds of people I call Mavens, Connectors, and Salesmen, who play a critical role in the word-of-mouth epidemics that dictate our tastes and trends and fashions.”…(Read More)

Walmart is Watching You! #6Days6Posters

Fear is not just a great appeal to persuade and buy, it is also one of the best tactics for compliance. It works for me and even though I would love to star in a movie someday, I just don’t want to be shot on the Walmart Camera…. (Read More)

Every morning at around 9 a.m. I reach the Farragut West metro station in DC to get to the World Bank. Although I love mornings as much as Donald Trump loves CNN, still at around 9:01 a.m. at Farragut West I do manage to get an organic smile. … (Read More)

The Hate You Give.

Has the world connected on an emotional level or a physical connection is all that we have? Has Social Media brought the world closer or has it been a catalyst in dividing the world? Has the world become more hateful in recent times? Is this a coincidence or is there a link between global hatred and the advent of Social Media? …(Read More)